What is Jamaican Curry?

Curry powder is a mixture of spices of widely varying composition developed by the British during their colonial rule of India.

The word “Khari” from which “curry” is derived, comes from Southern India and refers to a sauce of any kind. “Curry powder” was developed by the British, who wished to take the taste of Indian food home, without having to utilize fresh spices. As a result “curry powder” in the Western world has a fairly standardized taste, but there are literally millions of curry flavors in India.

Indian cooks often have readier access to a variety of fresh spices than their native UK counterparts, and are more likely to make their own mixtures. Indeed, most Indian cooks will have their own specific mixtures for different recipes. These are often passed down from mothers to daughters.

Most recipes and producers of curry powder usually include coriander, turmeric, cumin, and fenugreek in their blends. Depending on the recipe, additional ingredients such as ginger, garlic, fennel seed, cinnamon, clove, mustard seed, green cardamom, black cardamom, mace, nutmeg, red pepper, long pepper, and black pepper may also be added.

It is also the name given to a different mixture of spices that include curry leaves, which is used in South and East Indian cuisine. 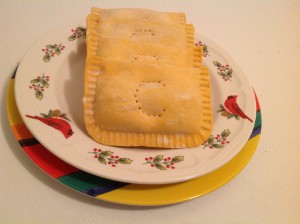